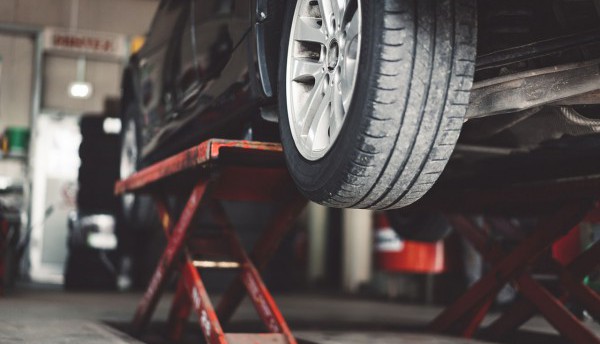 North America-based automotive aftermarket parts retailer Advance Auto Parts has announced that it has opened 22 new stores in the Los Angeles market as part of the company’s broader strategic expansion into the Western United States, according to a press release dated 22 June. In spring 2021, Advance had announced its plan to expand into California by leasing 109 Pep Boys stores and converting them to Advance stores, more than half of which are in the Los Angeles area, the release added.

Vehicle owners in Los Angeles and other parts of the West will gain access to everything Advance stores offer, such as free curbside and in-store pickup within 30 minutes of ordering online, as well as parts from several automotive brands including its own DieHard. In response to the emerging popularity of hybrid and electric cars, Advance last month introduced the DieHard EV battery—the first-to-market 12V battery designed specifically for hybrid and electric vehicles and sold exclusively by the company.

Significance: “Our timing couldn’t be better as the average vehicle age increases while used car and gasoline prices are rising, resulting in greater demand for vehicle maintenance. We estimate that 70% of our customers in Los Angeles fit the profile of the classic do-it-yourselfer. Pairing that with the more than 7.6 million registered vehicles in Los Angeles’ unique car culture, this is a tremendous opportunity for Advance to bring Care and Speed to motorists through expert advice and best-in-class products and services,” said Tom Greco, president and CEO of Advance.

The company will also support local communities and professional industry technicians across California by employing approximately 1,850 team members in the state when all 109 stores are converted. With a growing need to service the approximate 14 million registered vehicles in California, including an increased number of electric and hybrid vehicles, Advance says it also offer the ability for professional repair partners to expand their technical knowledge with virtual and in-person training opportunities, available through Carquest Technical Institute and Worldpac Training Institute, which are developed and taught by factory-trained instructors and available to automotive technicians nationwide.