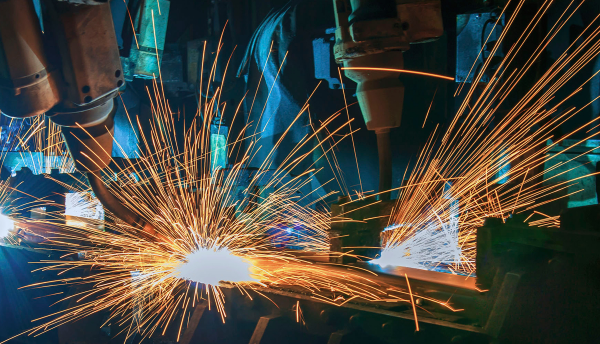 Valeo has said that it has produced its one hundred millionth automotive nearfield camera, which gives the car its rear and surround vision, at its Tuam site in Ireland, according to an official press release on 29 April 2022. The company said that the Tuam location is at the center of this industrial achievement, which has been aided by three additional Valeo operations throughout the world (another in Europe, one in North America, and one in Asia).

Marc Vrecko, president of Valeo’s Comfort and Driving Assistance Systems Business Group, said “And things are about to move up another gear. We now plan to produce more than 20 million cameras a year and globally deliver as many units to our automaker customers in the next four years as we did in the last 15, meaning another 100 million cameras by 2026.”

In 2002, the first camera was produced on assembly lines in Ireland. Eight years later, in 2010, one million units were delivered to customers. The ten millionth camera was sold in 2013, and the number increased to 20 million in 2015. Between 2015 and 2018, production rose 30 times over the previous eight years, with 30 million cameras produced in three years for a total of 50 million. Between 2018 and 2022, overall output more than doubled, surpassing 100 million cameras.

Significance: Valeo's cameras are now distinguished by their miniaturization, accuracy (providing a sharp image in temperatures ranging from -40°C to +85°C with a resolution of up to 3 megapixels), and precision (manufacturing to the micrometer), as well as their computing power, which has surpassed optics in importance.